Tenerife is the largest island in the Canary archipelago. Here you can both relax with the whole family in Puerto de la Cruz, and plunge into the atmosphere of extreme diving in the resorts of Costa Adeje and Las Americas. The area is usually called "the haven of endless spring", since the air temperature here does not fall below +20 degrees.

Advantages and features of a beach holiday in Tenerife

Tenerife is world famous for its black sands. This is due to the volcanic origin of the area. This unusual landscape can be enjoyed on the northern and southern coasts of the island. It should be taken into account that the sea nature here is not always calm - there are high waves and strong undercurrents. For this reason, there are many "wild beaches" in the north of Tenerife. However, Playa de la Arena, on the contrary, is ideal for relaxing walks. It is noteworthy that its volcanic sand, due to its structure, has a positive effect on the musculoskeletal system and helps to relax large muscle groups during walking.

The southern part of Tenerife is rich in artificial beaches, which are created specifically for tourist purposes. Sand is brought here from the Sahara Desert. However, several such coastal zones can be found in the north of the island territory. For example, Las Teresitas beach, located near Santa Cruz, is optimal for a relaxing holiday in the company of family and friends. But due to climatic features, it is sometimes quite windy here, and even cloudy.

You can book a tour in Tenerife for lovers of extreme sports. The stretched coastlines and rough waves at El Médano are ideal for surfing.

On the island, recreation is very developed among lovers of a homogeneous tan without clothes. For example, this is the peaceful wild beach of Playa Blanca, the warm Playa de las Gaviotas, and the windy Playa de la Tejita.

It is necessary to carefully monitor the steps towards certain coastal zones, because their relief is quite diverse. For example, this is a remote corner of El Boyuyo. You can get here from the village of Rincon along a very steep descent, and the road itself is narrow and unsafe. But strong ocean currents should be feared in the area of El Bollullo and Socorro. 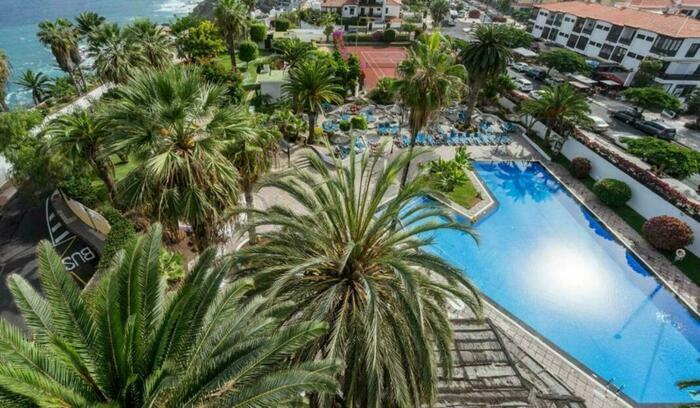 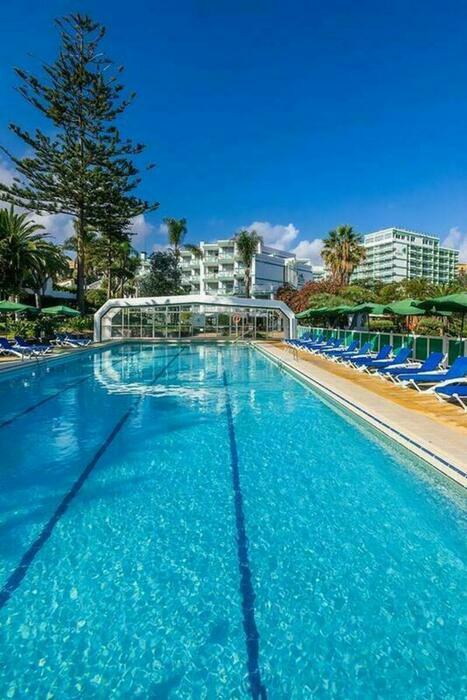 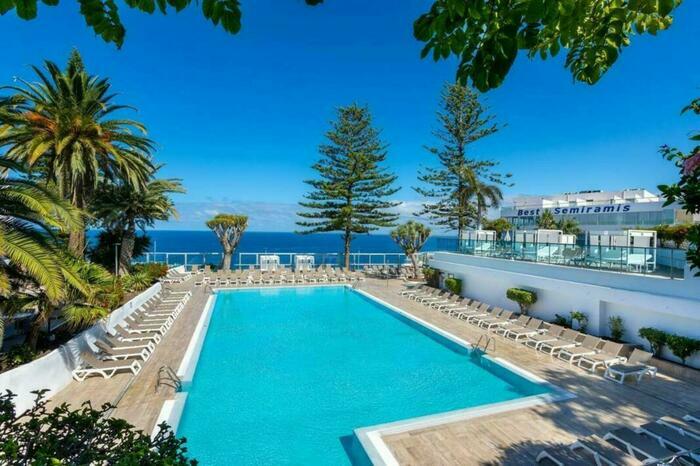 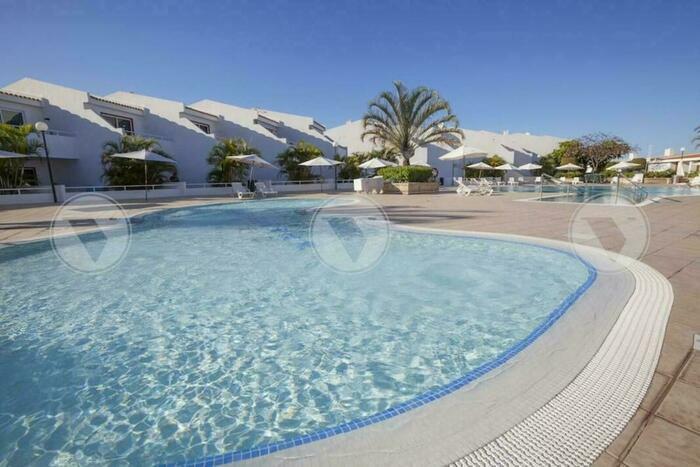 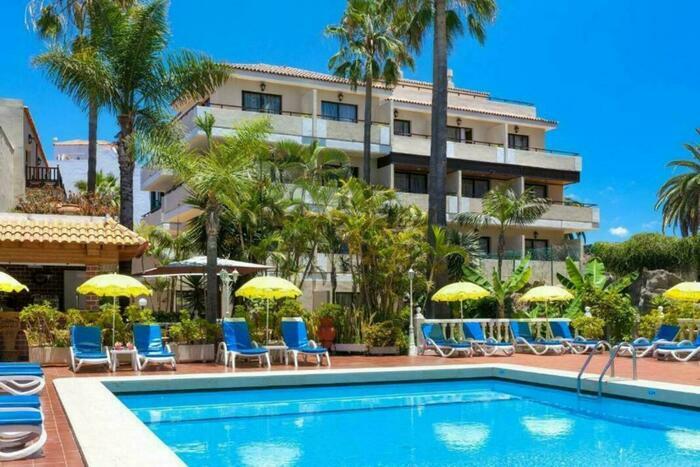 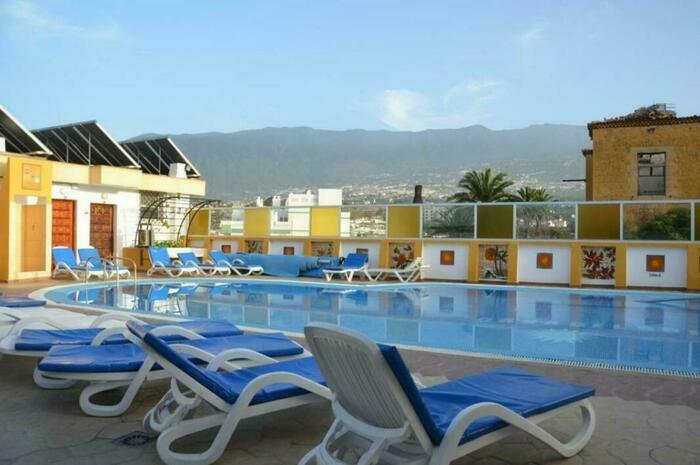 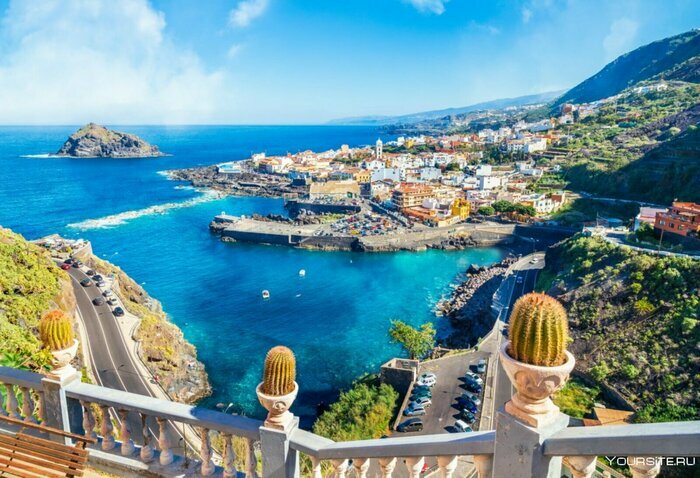 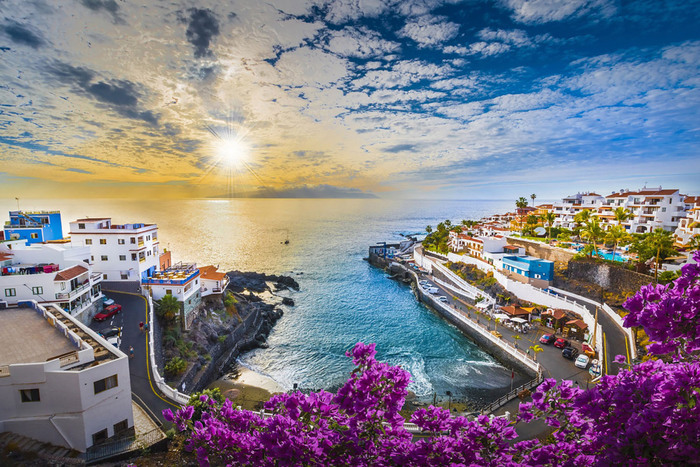 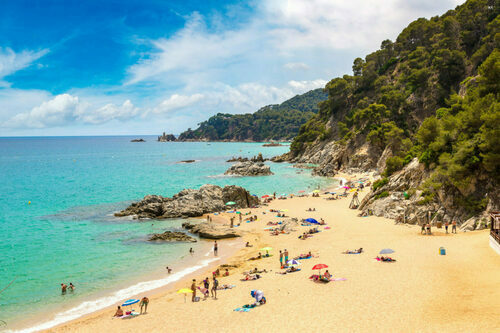 Tenerife is considered one of the most favorable resorts for recovery. Mild sun, relatively calm climate, warm volcanic sand and a variety of thermal springs have a positive effect on joints and recovery from fractures. Of the medical services, dentistry, cosmetic dermatology and various gynecological programs are well developed here.

For diving enthusiasts, the most optimal place is the shallow point of Los Chuchos (up to 20 meters). Here you can enjoy a magnificent variety of flora and fauna, which you can even feed from your hands. And those who like underwater landscapes with caves and ancient shipwrecks are recommended to visit places such as Cueva de los Serebros, as well as El Condesito.

One of the main attractions of Tenerife is the Teide volcano, which is located on the territory of the national park of the same name. The height of the mountain is more than 3700 meters, which makes the journey to its top a full-fledged ascent. The roads on the side of the mountain are safe. Also, a funicular can deliver tourists to the highest point.

The whole island of Tenerife is one endless attraction. The unimaginable beauty of the area attracts not only guests, but also film industry workers to shoot various films.

History buffs have a unique opportunity to visit the Guimar Pyramids Park. The history of the creation of these majestic ancient structures goes back centuries and is shrouded in mystery. Scientists suggest that these buildings served both as objects of worship and for calculating astronomical data.

For cultural recreation, it is proposed to visit the modern avant-garde-style concert hall - Auditorio de Tenerife, located in Santa Cruz. Here you can dissolve in the musical overflows of the famous organ, one of the most famous in the world of classical music.

You can get acquainted with the ancient Canarian architecture by visiting the city of Orotava. Every summer, Carpet Day is held here, during which the streets are decorated with canvases of bright colors, sand and stones.

It is also worth noting the bright carnival in the town of Santa Cruz de Tenerife, which takes place in February - March. In terms of scale, this event is second only to a similar Brazilian festival.

Departures in Tenerife are carried out from Bucharest every week.

Travel time is about 6 hours.

The ticket price is from 65 euros one way.

You can also order a meeting at the airport and a transfer to the hotel and in our travel agency - this service costs from 19 euros. For all questions, please contact our polite managers. 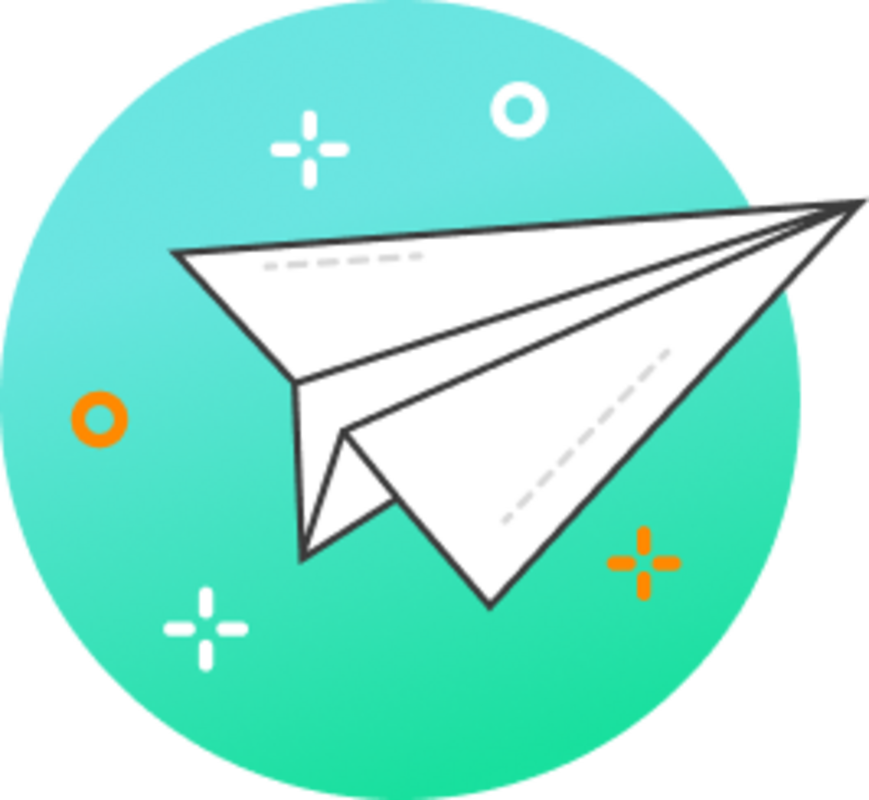